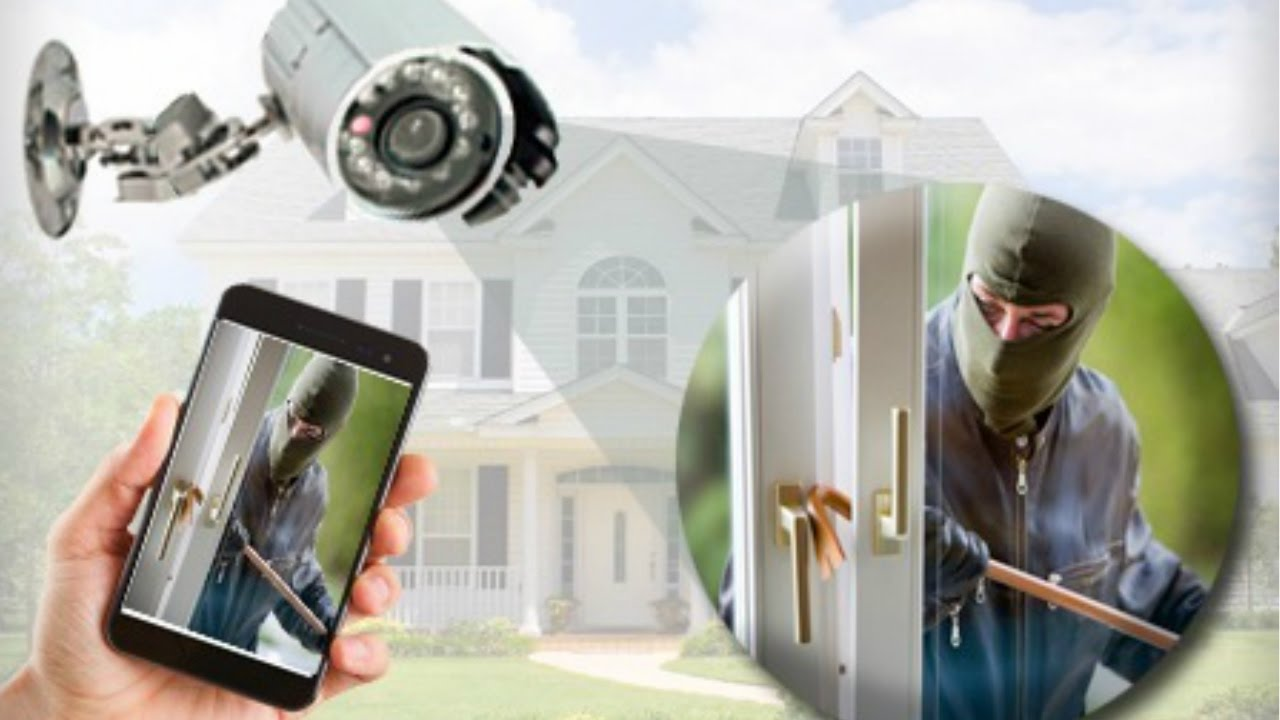 There are some steps that you can take to protect your home and family that you can install yourself. They just won’t be alarm systems. Alarm systems are a specialized case that really and truly requires someone at the other end paying attention to it 24/7 to serve their purpose. Along the way you might as well get someone who knows exactly what he’s doing to perform the installation for free. There are also few side elements to burglar alarms, like false alarms, that have to be taken into consideration when you’re getting one put in. But alarm systems are not the sum total of house security.

One of the best things you can do to protect your home from theft is to get a pair of motion activated lights. You can get these for about $25.00 to $50.00 from the Lowes. They’re best used outside, one at the front porch above the front door and one at the back porch at the back door. One just over the garage doesn’t hurt either, nor do lights at the edges of the house. As a rule you’ll do fine covering those two areas. Obviously these flood the area with light whenever anyone approaches the doors. Thieves don’t like light. Not even a little bit. Thieves don’t like things which illuminate them, draw attention to them, or make it more likely that they’ll get caught. That’s why these lights are such great deterrents to the criminal element. Because there’s nothing special about a motion sensitive light if you’ve got enough know how install it then you’ll be just fine as soon as you get the thing up and running.

If you’re locksmith enough to do it, you can self-install better locks for better protection. Did you know not all homes come, automatically, with a deadbolt? This is pretty amazing all and all because it’s pretty well known that a standard doorknob lock is about as secure as a piggy bank in a room full of hammers. You need a good, solid dead bolt on every door in your house. For your windows, sash locks with screws are the way to go. It’s all but impossible to get around these locks from the outside. By the by, these are also the sorts of locks, working in concert with a monitored security system, that your homeowner’s insurance company is going to be looking for if you want to get the maximum rate discount for doing your security homework.

The next very simple place to go looking is at your shrubberies. This isn’t to ward off the Knights of Ni, it’s to be aware of the fact that burglars love big, thick, crowded shrubberies that hide views of windows and doors from the street. Some people live under the erroneous notion that these bushes keep burglars from getting close enough to the windows to do any harm, but unless you’re planting rose bushes, nightshade and nettles in front of your windows shrubs like those need to be pruned. Though you shouldn’t laugh too hard at the thought of using spiny cacti or thorny rosebushes instead?not only are they attractive but a burglar don’t really want a spine in his butt any more than he wants to get caught by the police so these can be both effective and attractive.

Burglar bars ain’t pretty, but they’re easy self install home security options that get the job done. They make it impossible to get through the windows even if the burglar manages to break them, and they don’t have any tricky electronic or communications components to trip you up. In truth, if you’re willing to spend a bit more, burglar bars don’t have to be ugly. Custom metal work security window grills can be made to look as attractive and stylish as you wish by contacting a vendor such as this one. One caution about burglar bars, though, is that what keeps burglars out keeps you in. That’s not a huge problem unless your house winds up on fire. In the event of a fire the windows are going to be out as an escape option. If you don’t have a lot of doors in and out of your home this is something you’re going to want to consider.

If you must roll back into the realm of the electronic, home surveillance cameras that hook right into your television or an internet feed are reasonably easy to install and again don’t come with the same special considerations that a burglar alarm system does. Don’t bother getting anything hidden though. The name of the security game is deterrence, not clever hiding places. You want potential burglars to see those cameras because you know that burglars want low-risk, easy, path-of-least-resistance places to rob and a house bristling with cameras just is not it. What you don’t want is to be glued to the Security Camera Channel, all day, every day. You’ve probably got some far more fascinating football to watch. Which means you are not likely to jump up, scream, “Aha!” and run to call the police in response to a suspicious character that you spotted on your nifty security camera. You’re more likely to be screaming, “YEAH!” at the touchdown knowing the burglar’s already moved on to the house with no burglar bars, thick soft hydrangea bushes, no monitored alarm equipment, no motion detector lights, the same locks the house came with and zero cameras.

Remember, however, that none of these self install home security options will do anything against a home invasion. If you haven’t locked the deadbolt yet someone can still kick in your door or muscle his way in with a gun when you answer it. Monitored security with built-in panic buttons are still the best defense against this type of crime, which is absolutely statistically on the rise. You need a total security strategy that addresses all the issues in your home, and these self-install measures are only a part of the equation that you need to consider.